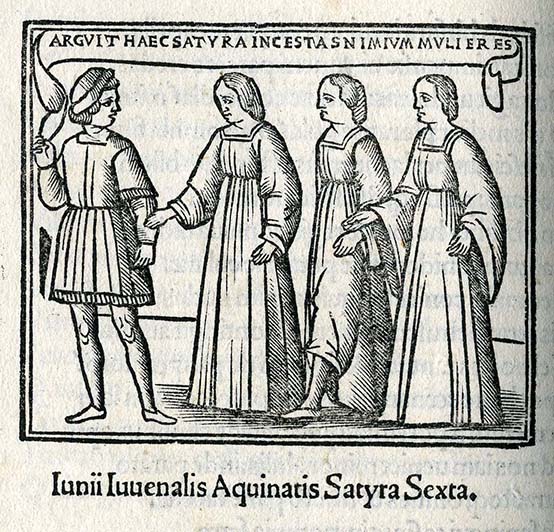 In 2003, Daniele Struppa established the Emilia and Giuseppe Struppa Endowment for the Libraries to honor his parents, whom he credits with having inspired his passion for learning and pursuit of life’s many adventures. When he was young, his parents allowed him unlimited spending money for books and music. Emilia Struppa, whose accomplishments in law and the classics, also loved classical music, and when Daniele was five, she began his piano lessons. Giuseppe Struppa was a lawyer; like his wife, he received his degree from the University of Milan.

While Daniele pursued algebraic analysis, his sister Eleonora became a physicist, thus fulfilling the family complement of the sciences—law (grammar, rhetoric, and logic), music, mathematics, and physical science. Although the Struppas did not move with Daniele to the United States, Giuseppe maintained a deep sense of gratitude and respect for his son’s new home: when a soldier in the Italian army during WWII, Giuseppe had been captured by the Germans in 1943 and sent to a labor camp where he remained until liberated by the American army in 1945.

Daniele Struppa first came to the United States to obtain his PhD in mathematics from the University of Maryland. After teaching at several schools in Italy, including the University of Milan, he began his professorship at Mason in 1989. In 1997, he was appointed dean of the College of Arts and Sciences (now the College of Humanities and Social Sciences), a fitting role given his polymath nature. Under his leadership, the college increased student enrollment, recruited prestigious faculty, and raised research funding fivefold. Although Struppa moved to Chapman University in 2006 to take the position of chancellor, he remains a valued friend of the University Libraries and of Mason.

The Emilia and Giuseppe Struppa Endowment for the Libraries, which funds the acquisition of mathematical resources, is but one instance of Struppa’s contribution to the Libraries. In 2002, Struppa donated his collection of rare mathematical books and classical music manuscripts and archival materials, providing the Libraries’ symbolic millionth volume.