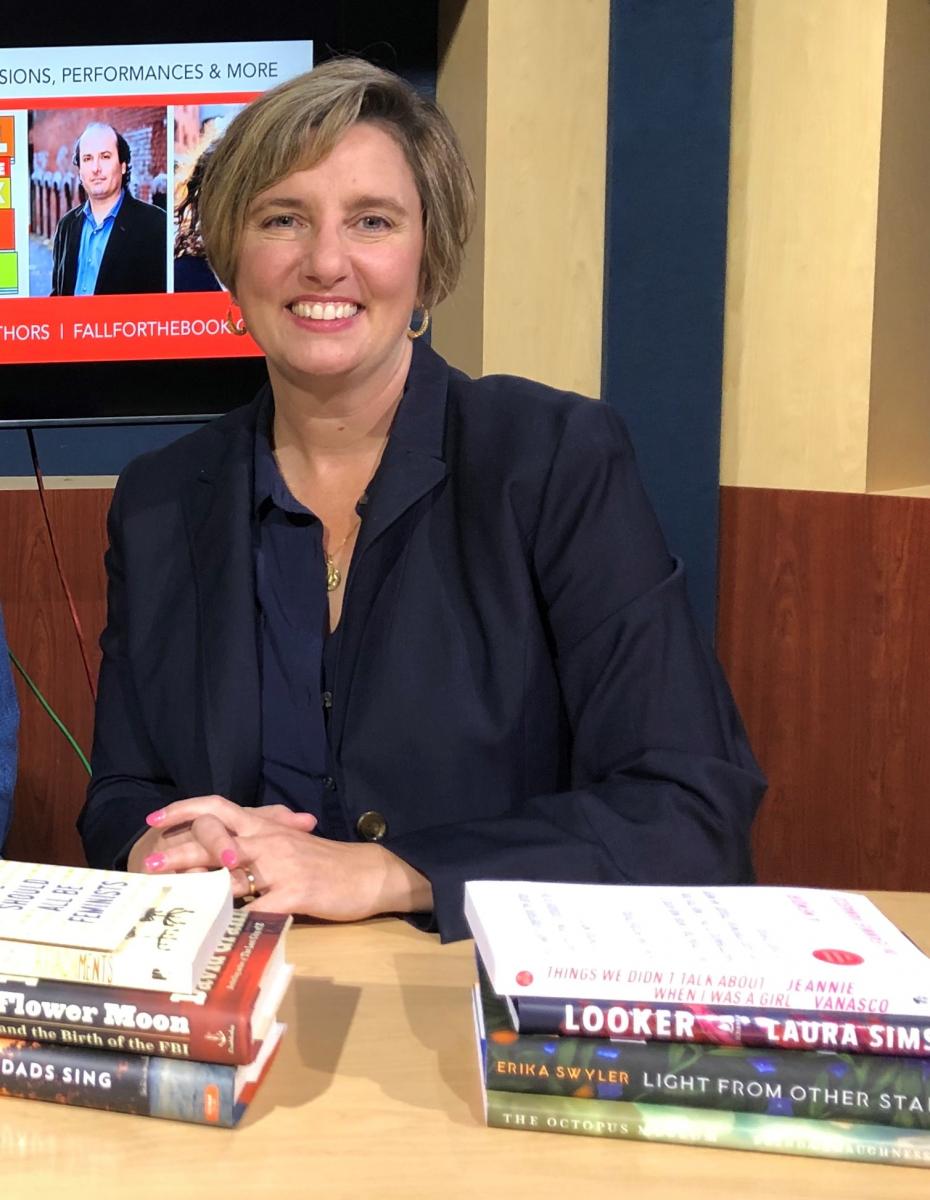 Under her direction, OLLI Mason has become more effective in fulfilling its mission and is better prepared to face organizational growth and expanded programing in support of the coming “age wave” of retirees in Northern Virginia. Her transformational initiatives have led to improved facilities and have expanded the reach of OLLI Mason services. Disano has initiated extensive modernization projects at the OLLI Mason. Among them are an overhaul of OLLI Mason registration systems and the growth of the organization’s leadership in social media and classroom technologies, as well as, partnerships within the university – including the introduction of series collaborations with departments and sponsored scholarships.

During her tenure, Disano has overseen OLLI Mason delivery of excellence in educational programing, teaching opportunities, and social and leadership opportunities to members. As Chief Spokesperson for the organization, she regularly gives speeches and media appearances to support outreach of the organization. As OLLI Mason is nationally aligned with 125 OLLIs at universities, she works closely with other OLLIs across the country.

In September 2014, she was appointed by the Fairfax County Board of Supervisors to serve on the Fairfax County Long Term Care Coordinating Council (LTCCC) which is committed to increasing awareness and access to services and programs that enhance the lives of older adults and people with disabilities. In June 2018, she was appointed by Virginia Governor Ralph Northam to serve on the Commonwealth Council on Aging.

Prior to her role at OLLI Mason, Disano worked as a Program Manager in support of military sponsored research at The GMU Center for Excellence in Command, Control, Communications, Computing and Intelligence (C4I Center) within the Volgenau School of Engineering at George Mason University, as a Scientist at GEO-Centers, Inc.; analyzing technology requirements for corrosion control implications in support of Naval Sea Systems Command (NAVSEA), supporting the US Navy’s initiative to reduce CFC emissions in paint and other eco-friendly alternative materials, and as an Executive Administrative Assistant, at Commander Naval Air Force Pacific (COMNAVAIRPAC); supporting staff of the maintenance office responsible for coordination of the aviation material readiness of 5 carrier battle groups and 8 major Navy and Marine Corps air bases.

In addition to her work experience, Disano is also a military spouse. Married to a Naval Officer; retired after 26 years of service. She understands first-hand the nuances of family life in the military, and after.

Disano began her term with the Libraries Advisory Board on July 1, 2017.