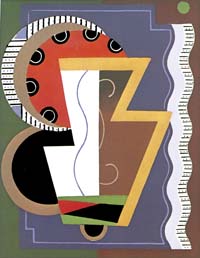 Though Edgar never shelved a book or fielded queries at the reference desk, he was an integral part of the Libraries’ community. Colleagues remember his gentility, his friendliness, and his dedicated service. Hermine O’Reilly must have felt that the best way to honor her loved one’s sense of community was to support the Libraries, a symbol of shared ideas and efforts. As a dedicated Mason employee, Edgar Horhorouny would have been pleased to see his mother’s gift contribute to the success of so many.